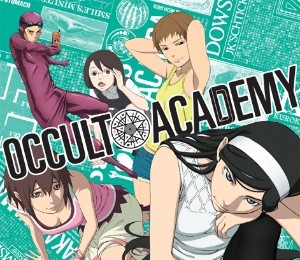 IN THE first of our series of round table discussions recorded live at the Prophecy Summit at Branson, we discuss the world of the occult and why Christians should pay attention to it.

We’re joined by former practicing witch Doc Marquis and Mike Hoggard, pastor of Bethel Church in Festus, Missouri and host of The Watchman Video Broadcast.  We talk about the appeal of magic and the paranormal, how kids are lured into mystical belief systems, and why occult practices seeping into our churches.

Special thanks to Destiny Lab for the bumper music tonight.

Discuss these topics at the VFTB Facebook page and check out the great Christian podcasters at the Revelations Radio Network. And we are proud be part of the Fringe Radio Network!

21 Comments on VFTB Live at the Prophecy Summit: The Occult

There are no upcoming events at this time.